Glo Ng has unveiled  Glo cashtokens for all her subscribers. Glo Subscribers can now win different cash prizes ranging from N5,000 to N100 million in the next three months.

Glo Reward Cashtoken began on 18 of December 2020 and will end by 31st of March, 2021. This development is in courtesy of another season of the company’s recharge-based loyalty programme.

In its recent update, they wrote;

How to Take Part in Glo Cashtoken?

To take part in Glo Rewards, dial *777*6# and start recharging to earn Cashtokens.

Also read: Guide on How To Migrate to Glo Yakata in Nigeria

Subscribers who continued to meet the eligibility criteria will earn and accumulate Cashtokens without break. There also no upper limit to accumulating Cashtokens and those tokens will be stored in a virtual wallet connected to the subscriber’s number. 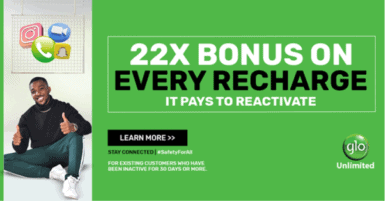 Everthing you Need to Know About the Glo 22X Plan 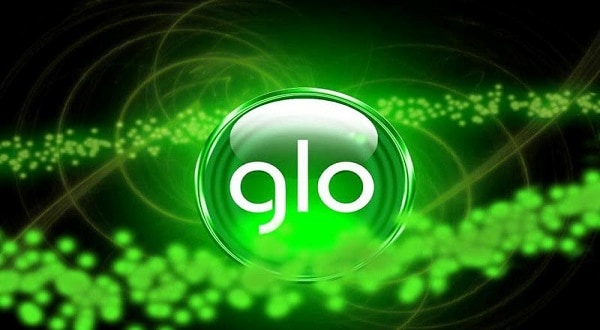 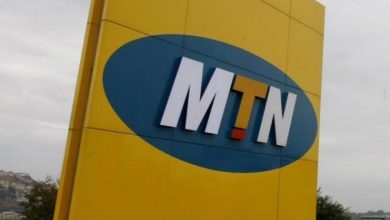 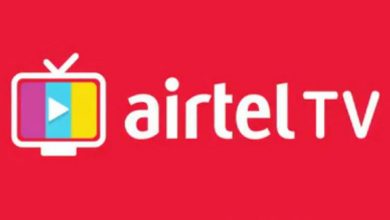 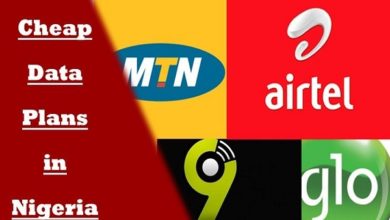 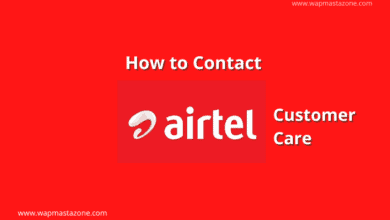 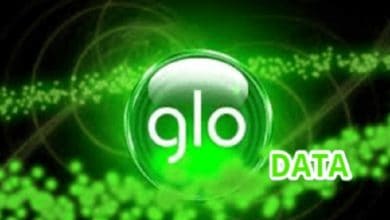 How to Cancel Auto Renewal on Airtel 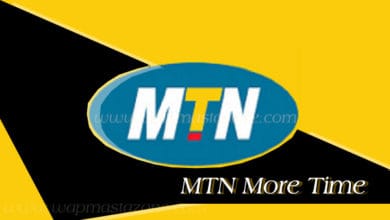 Everything you Need to Know About MTN MoreTime Loan Service 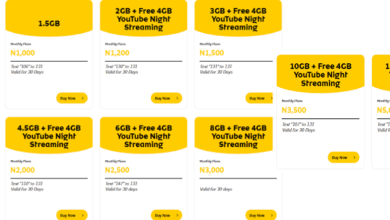