Transactions carried out through cheques fell by 5.02 percent in 2018, against 2017 levels, indicating that more customers are embracing other payment alternatives, especially electronic.

The Guardian checks showed that the drop represents a 5.02 percent slash in 2018 when compared with 2017.

Commenting on the drop an industry expert, Razarck Olaegbe, said the plethora of electronic payment options from the banks, Fintech firms, and online instant payment platforms have encouraged Nigerians, who desire instant or prompt payment to shun the use of cheques in favor of those instruments.

He, however, said cheques would never go out of fashion, adding: “Companies and corporations still depend on cheques as a payment of choice.


Meanwhile, the NIBSS statistics showed that as of the first six days of 2019, there are now 36, 217,561 Bank Verification Accounts (BVN) in the country. The total bank account in Nigeria is put at 115.1 million, out of which 74.7 million are active. There are 25.2 million current accounts, while 86.8 million are savings.

Further analysis of the statistics also showed that the volume of transactions carried out by Nigerians, using mobile money rose to N1.22 trillion as of September 2018, from N795.18 billion in 2017.

However, after about five years of operation in Nigeria, mobile money has only been able to attract just one percent penetration, according to a GSMA report, which analyzed the sector in 2018.

Unlike in Ghana, and Kenya, where penetrations have reached 40 percent and 60 percent respectively, only about two million of Nigeria’s estimated 198 million populations use mobile money.

Market watchers have argued that the model operated in Nigeria, which is bank-led, has not adequately impacted the initiative in the country, which is currently home to about 21 mobile money operators.

Late last year, the Central Bank of Nigeria (CBN), revealed plans to allow the Mobile Network Operators to play an active role in financial inclusion. Operators including MTN, and Airtel have indicated an interest in driving inclusion.

Also read: How to get Tax Identification Number (TIN) Online in Nigeria

The Chairman of the Association of Licensed Telecoms Operators of Nigeria (ALTON), Gbenga Adebayo, told The Guardian that members, which are largely the MNOs, are targeting taking the service to 90 million people across the country. 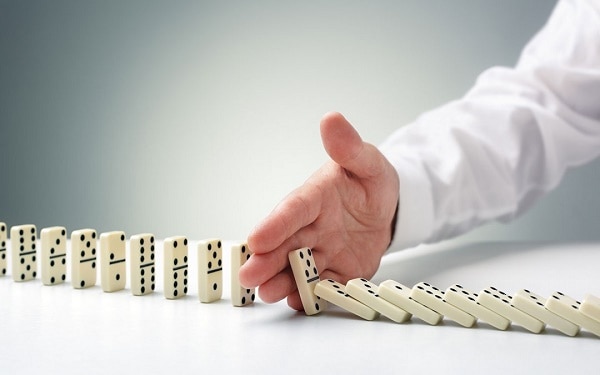 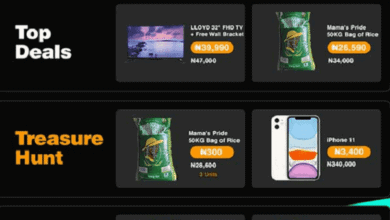 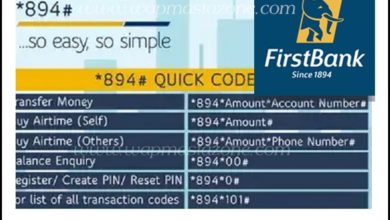 How To Check First Bank Account Balance in Nigeria in 2022 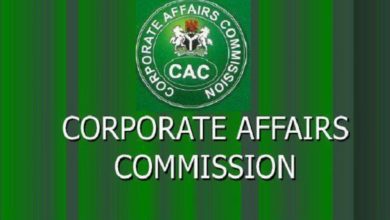 CAC of Nigeria 2021 Requirements, Fees and Process of Registration 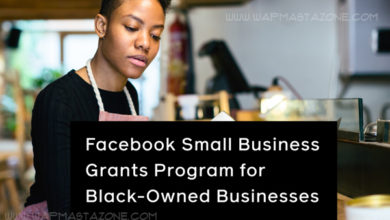 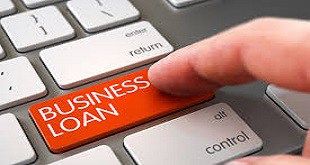 Tips for New Entrepreneurs to Get Their Business Loans Approved 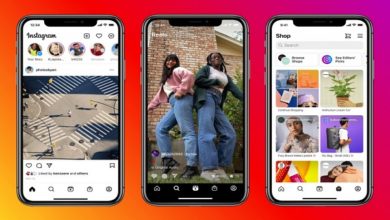 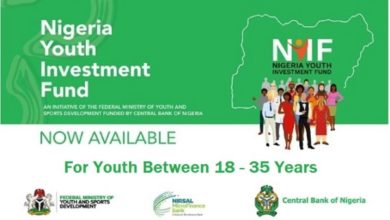 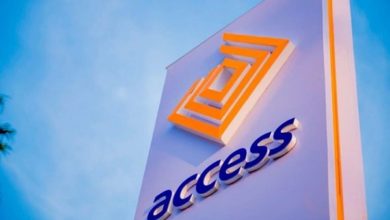 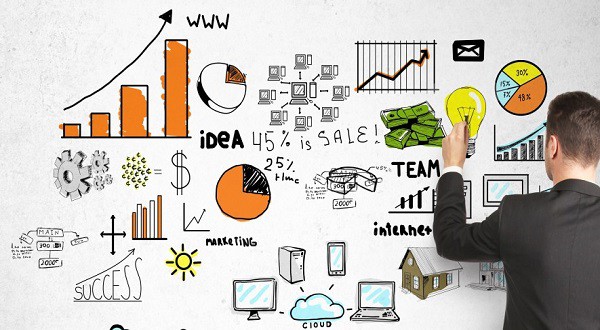 15 Business Ideas you Can Start With N150k