Often, operator error is a key factor in a wreck. below are few things not to do if you want to keep from becoming the cause of an accident.

Also read: How to get Grants And Loans in Nigeria in 2022

1. Driving under the influence of drugs and alcohol

getting yourself drunk while driving causes accidents. The majority of traffic-related deaths are caused by drunk drivers. It’s a well-known fact that alcohol impairs your ability to drive, and more importantly, to react. So follow common-sense guidelines like taking a taxi or using a designated driver if you’re planning a booze-fueled night on the town. Doing so can avoid tragic consequences. As laws governing the use of marijuana become relaxed in some places, it too has the potential to become a bigger part of the traffic accident statistical mix. You may think you’re good at driving high, but chances are that you aren’t. Law enforcement officers trained to look for signs of impairment will explain this as they lead you to the back seat of their patrol car. 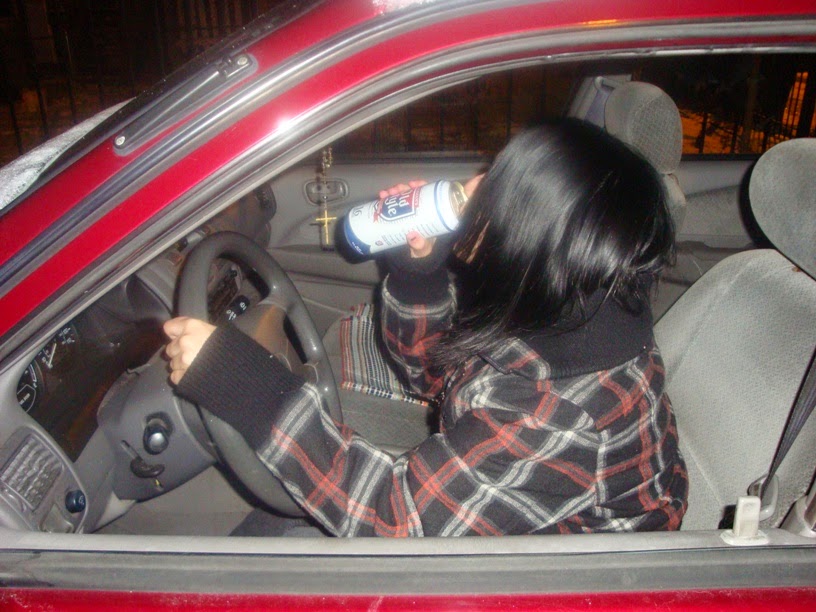 Drowsy driving is every bit as dangerous as drunk driving. When your body needs sleep, it’s going to get it, one way or another. People who insist on driving when they should stop for a rest will have slower reaction times and are likely to fall asleep at the wheel. The results usually aren’t pretty. Drivers who are sleepy or asleep tend to crash on high-speed roads, and they usually don’t do anything to avoid the crash in the moments before impact. The problem is such that some luxury automakers have introduced driver aids intended to combat drowsy driving. So if you feel yourself nodding off, pull off the road and grab a few Zs someplace safe. You might get home later than planned, but that’s a small trade-off for your safety and that of the drivers sharing the road with you.

Speeding is the second leading cause of traffic fatalities after drunk driving. According to a 2005 study by the Insurance Institute for Highway Safety, “The relationship between vehicle speed and crash severity is unequivocal and based on the laws of physics.” There you have it: the faster you go, the more likely it is you’ll be pulverized in a crash. An object in motion, and so forth. Even though they may sometimes feel arbitrary, posted speed limits exist for a reason. The IIHS study also points out that the likelihood of a crash increases when a driver goes above or below the average speed on a given roadway. When everyone travels at the same general speed, things are more predictable, and the road is safer as a result. 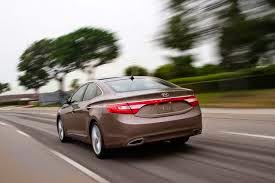 Also read: Important Reasons Why you Need Pinterest to Promote your Business

careless distracted drivers on the road most of the time cause accidents. The federal government has responded by pressuring state governments to ban texting and driving, eating and driving, and all other activities that take motorists’ eyes and minds away from the road. How many times in the past week have you looked into someone’s car at an intersection only to see that they couldn’t see you because they were on the phone and/or yelling at their kids? Distracted drivers are an example of why some people think autonomous, self-driving cars are a swell idea, so don’t give those people any more ammo.

Reckless driving, better known in many parts of the world as “driving like a jackass,” is a good way to cause a crash. This includes swerving, weaving in and out of traffic, passing on the right, accelerating and braking suddenly, and yes, driving slowly in the left lane on the freeway, among other things. Many states consider driving 20 mph or more over the speed limit reckless driving, which carries heavy penalties in the form of fines, jail time, or a combination thereof. This goes back to predictability. If your movements in traffic are drastically different than those of other drivers, you’re more likely to cause an accident. Not surprisingly, younger males are more likely to engage in this shabby mockery of race car driving.

8. Driving without wearing a seat belt

According to NHTSA, seat belts saved more than 75,000 lives between 2004 and 2008. Airbags certainly make cars safer, but they’re designed to work in conjunction with seat belts, which help prevent passenger ejection during high-speed crashes and rollovers. Really, putting on a seat belt is such an easy thing to do, it’s almost incomprehensible that people don’t wear them. Having grown up with seat belts in cars, I feel naked without one. Also, consider that many accidents occur at low speeds near home, so even if you’re “just running down the street” on a quick errand, just buckle up. It matters. 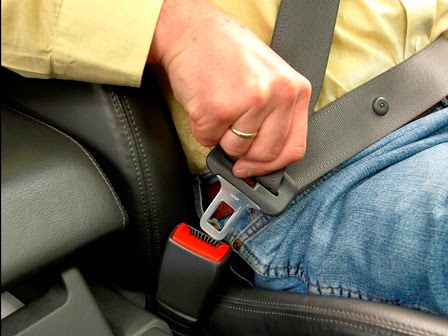 One of the leading causes of accidents is a failure to yield the right of way has been noted as one of the major causes of accidents on highways. cities traffic signs and red lights should be followed.. it .some time we act desperately probably because we are under tension or in a hurry, so we tend to act too fast by disobeying some rules and regulations.

The Dangers in Improper Use of Public Toilets **viewer descretion**

The Dangers in Improper Use of Public Toilets **viewer descretion**